Da non perdere
Home / Rubriche / Interviste / Interview to Burito: The music is between the lines and the pun

Interview to Burito: The music is between the lines and the pun

Burito between the lines and the pun

These are three Japanese characters:

The band’s history began back in 1999, after which, in 2001, the band was brought into a state of “artificial suspended animation” and was revived with a new approach and vision of musical material in 2013.

Each of the Burito’s songs is the meanings between the lines and the pun. The Russian language is multifaceted and deep, which allows me, as the author of texts and music, to interact with the listener at the verbal level and at the level of hidden images, conveying one thought – everything is God.

Because wherever I go, I try to go towards awareness and enlightenment, by being in the moment, here and now. I am sure that music is an integral part of this path, allowing you to dive into different levels of consciousness of my personality.

There are no idols, there are musicians who have left their markers in my soul. There are many of these musicians, they are in Russia and in the world. By name, I will not list them, with your permission, since this will take up a lot of space here.

道 – way, route, road
There are no rules in music. This is a deep synthesis. Facets of reality.

All my duets are the fruit of friendship and personal communication. This is not commerce from the very beginning. Therefore, all joint work is united primarily by respect and trust.

The album is called “Samskara”. Samskara is the sum of the unconscious impressions of the mind from past lives that determines the beginnings of the inclinations that should develop in this incarnation. It is also a place of storage of karma. As in the previous two albums, the last album also included songs and poems. Poems are full participants in all the records. I am not a supporter of describing the music and songs of the album as a phenomenon. This is, above all, immersion for the listener.

Music has no boundaries and rules, styles and genres. Music is above that. Music is God 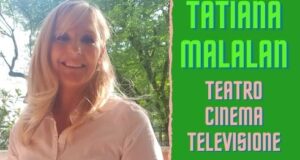 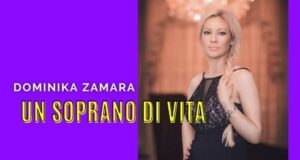 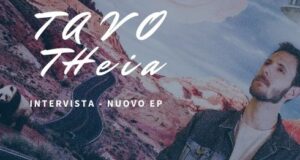 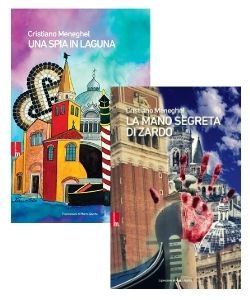